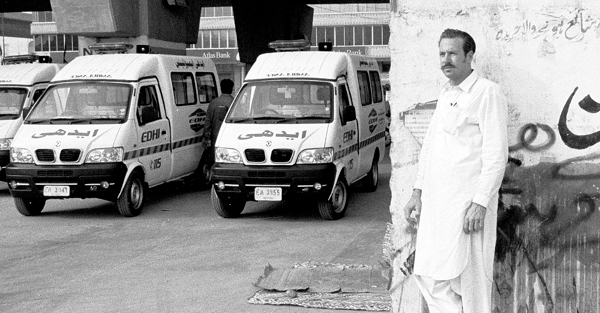 Benjamin Gilmour was born in Germany in 1975, but has lived most of his life in Australia where he works as an ambulance paramedic, filmmaker and writer. His first book, Warrior Poets – Guns, Movie-making and the Wild West of Pakistan, was published in 2008, based on his experiences directing the award-winning feature film Son of a Lion. He is a regular contributor to magazines and newspapers on issues relating to Pakistan and paramedic work, and is available as a guest for speaking engagements and book club events.